The winners of this year’s Army Photographic Competition have been announced today at a ceremony held at The Royal Hospital Chelsea, with Sergeant Rupert Frere, Royal Logistic Corps (RLC), winning no fewer than five top professional categories in the annual competition that highlights the work of professional British Army photographers.

The London District photographer, whose ceremonial images are admired the world over, was shocked that so many of his photographs captured judge The Times staff photographer Richard Pohle’s eye. “It’s pretty amazing to win. I’m gobsmacked,â€ said 34-year-old Rupert, who transferred from a role in bomb disposal to become a professional photographer in the RLC.

“I spent three tours on Op Herrick from 2009 to 2012/13. I had lots of friends there and unfortunately lost some friends there, too. So, to have these images that remind people of what we went through out there, it means a lot to me, personally, that they’ve chosen my photos,â€ he said.

The best Professional Portrait award went to 30-year-old Corporal Paul Shaw, RLC, for his image of ‘Sgt John S Kabia’ a Sierra Leonean soldier, taken during the height of the Ebola crisis. Paul, who deployed as a member of a Combat Camera Team, said: “I’m pretty chuffed to win, especially as it was the first portrait I took in Sierra Leone.

“A lot of these guys have been in the army out there their whole life, and will have lived and served and probably fought through the civil war they had. Who knows what they’ve been through? They sit there and stare into that lens with everything they’ve got because they’re not hiding anything.â€

Corporal Obi Igbo, aged 38 and a media trainer and cameraman with JIAG (Joint Information Activity Group) based at RAF Holton, won the best Op Herrick Video category with his insightful portrayal of bomb disposal at the end of the campaign. He said: “It feels great to win.

“I’m quite honoured especially as it’s a category that means a lot to many people, especially in the forces. And, I hope the video went some way to showing the public what the force is all about and also to highlight the effort the guys have made.â€

Command Master Photographer WO1 Will Craig said: “As the organiser of the Army Photographic Competition this year I am very pleased with the high standard of entries showing a diverse range of soldiers doing their day-to-day jobs.â€

A special display – Ten Years of Operation Herrick – during the event at the home of the Chelsea Pensioners is showing off the best of a decade’s images captured by the Army Photographers, who carried arms as well as cameras and saw front-line action throughout the campaign. 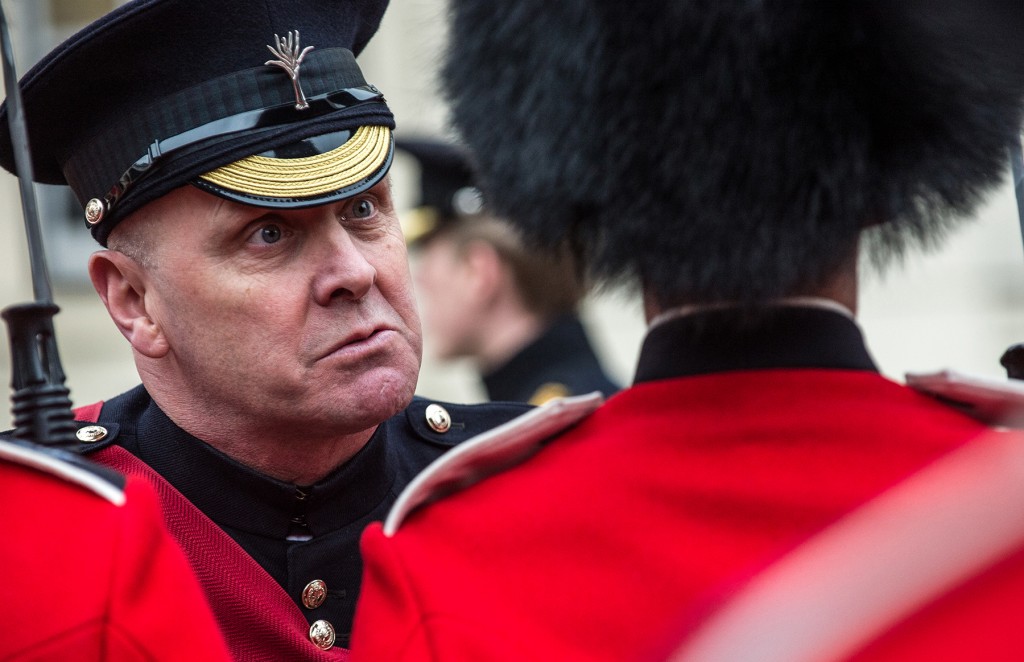 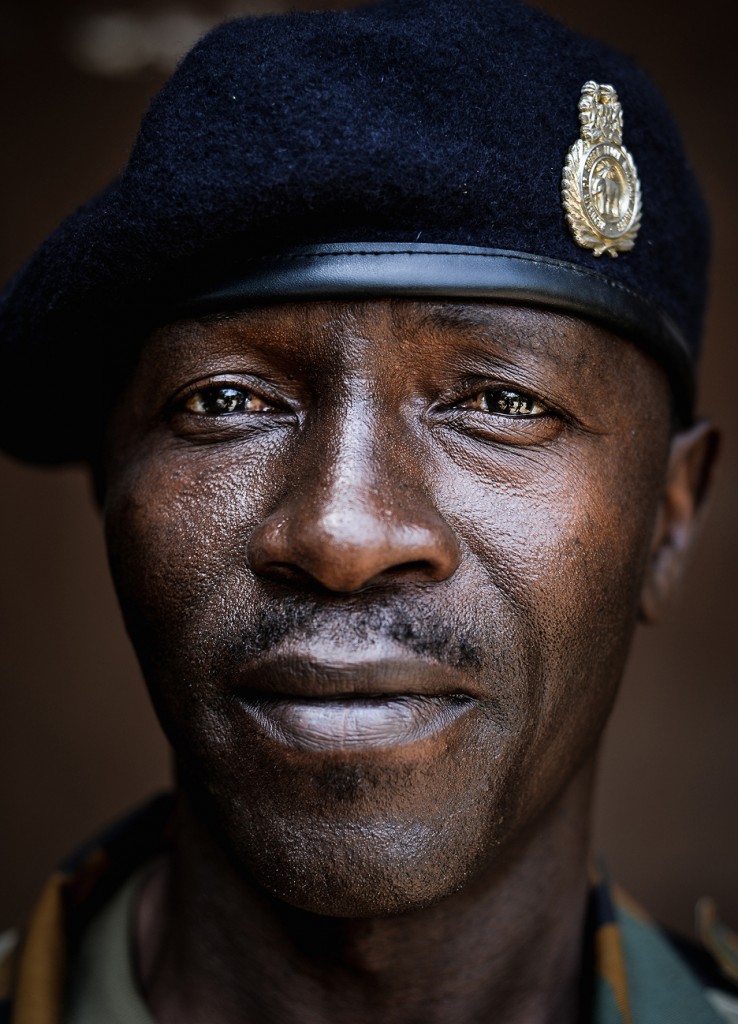 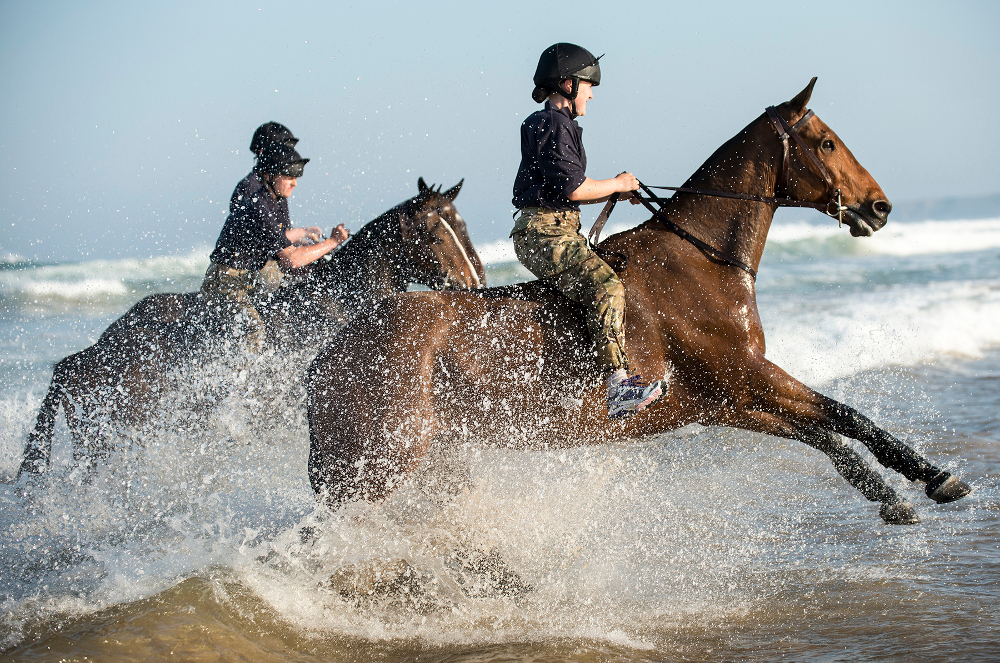 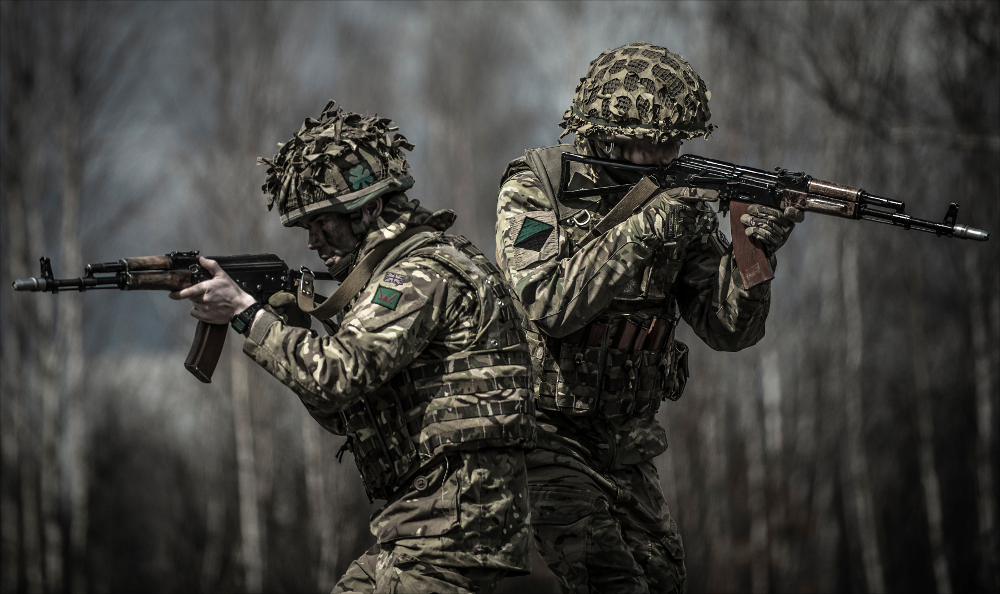 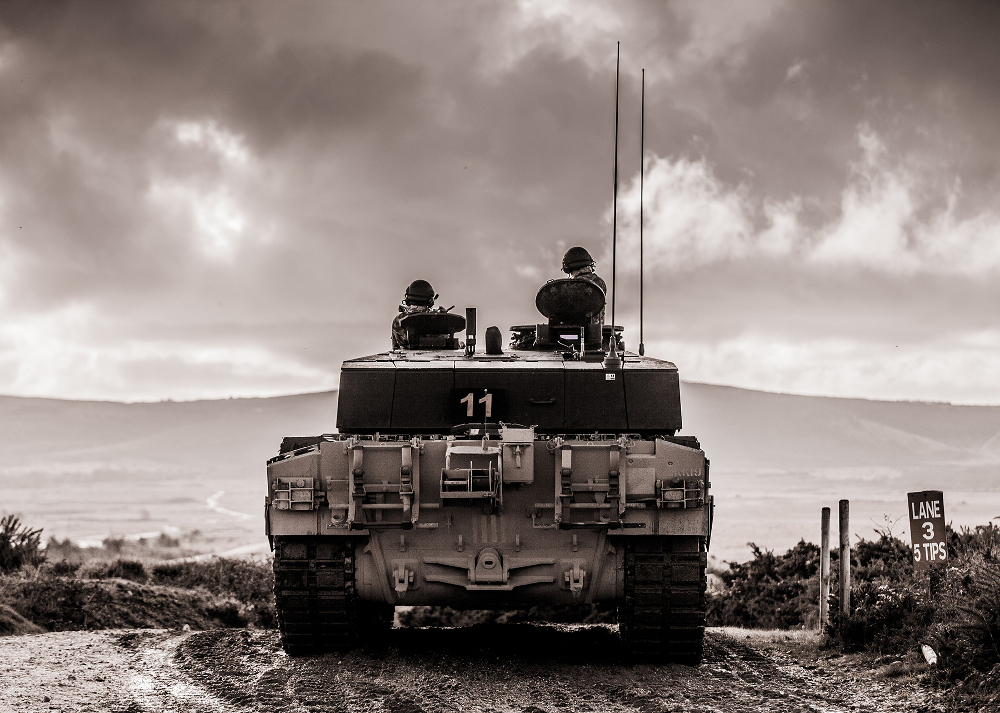 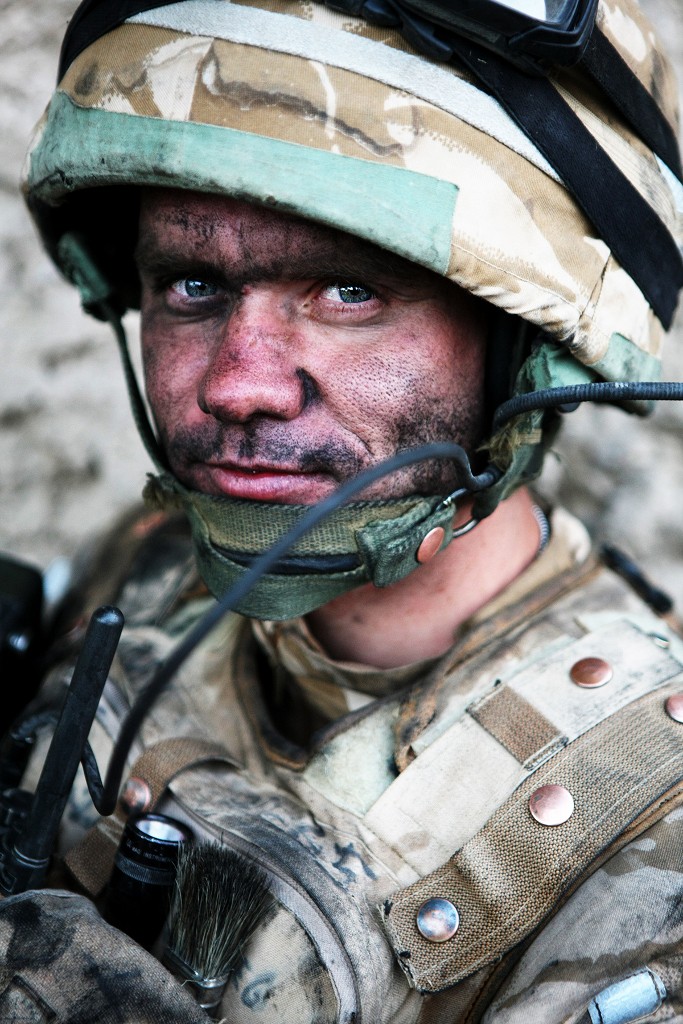 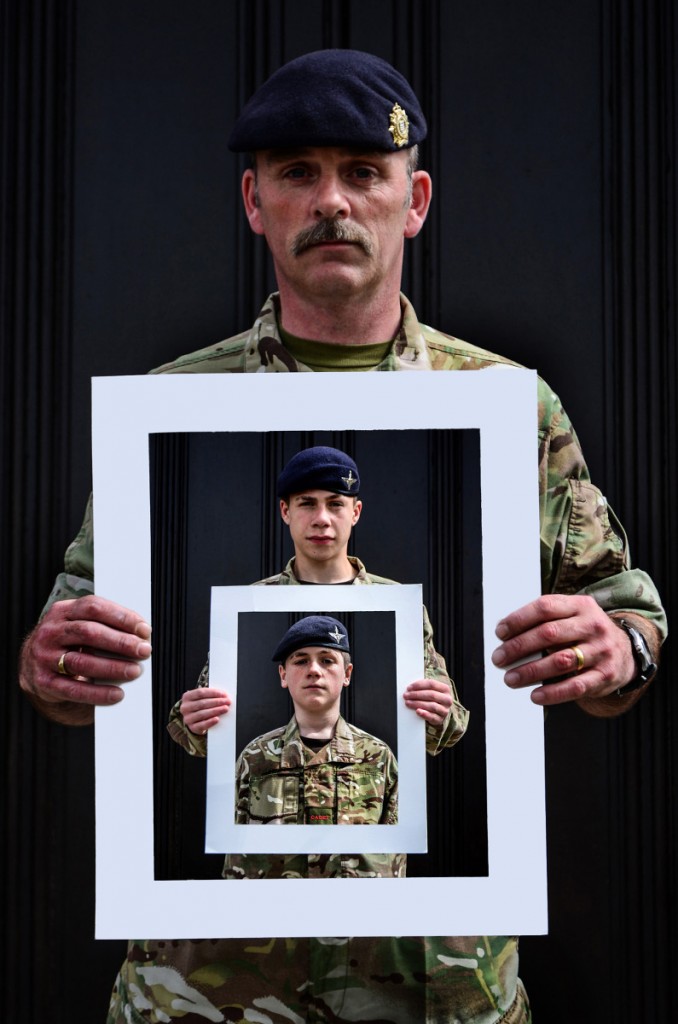 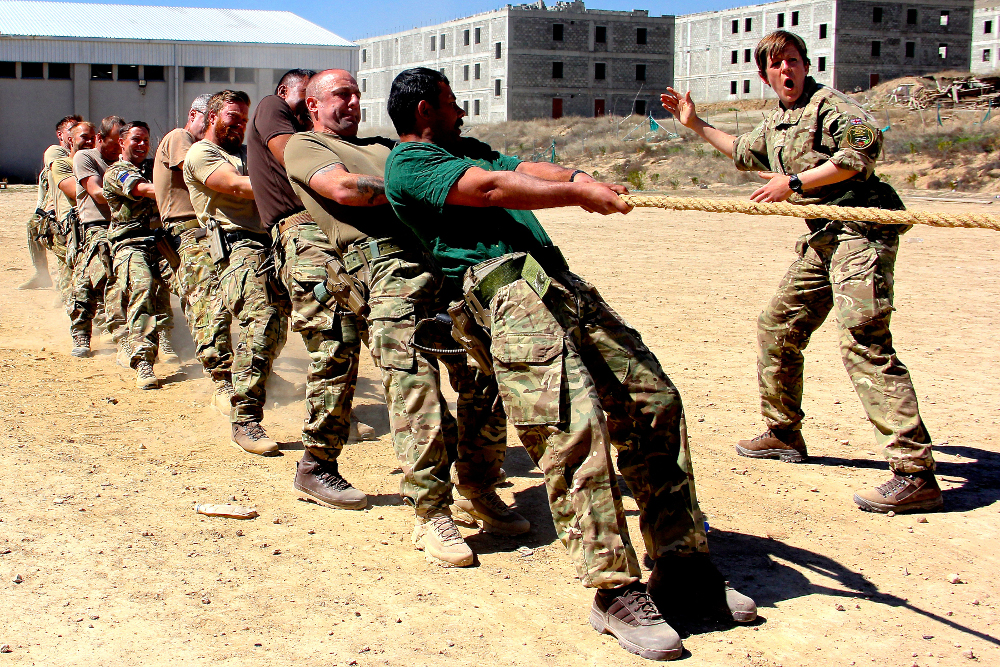 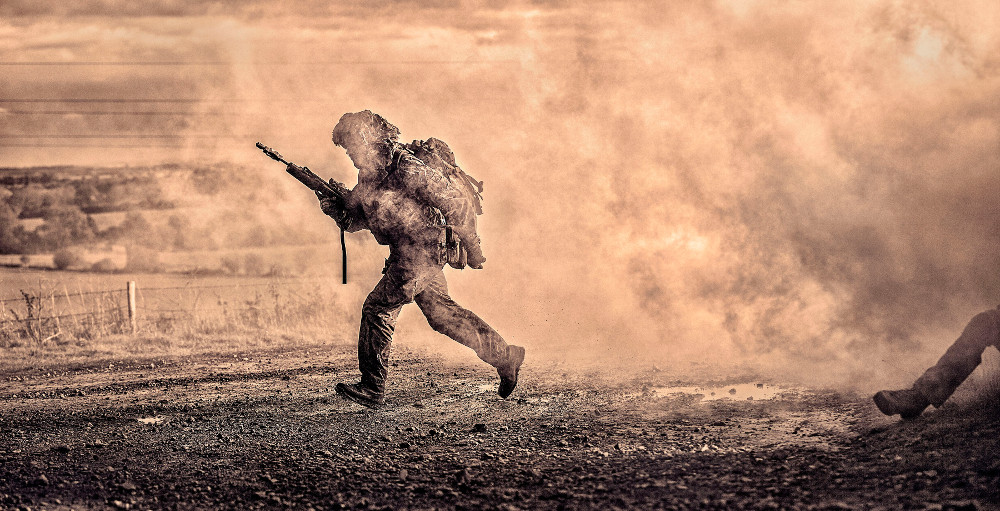