Benevolence is a Service-wide charitable activity, which in the case of The RLC is funded by the Day’s Pay Scheme.

The RLC aims to serve its community which includes all RLC serving soldiers, Reservists, their families and eligible dependants and RLC veterans, for life. It was set up soon after the Second World War to look after serving and retired servicemen in time of need, hardship or distress. RLC Benevolence has evolved in line with other Service charities and comprises of three areas: 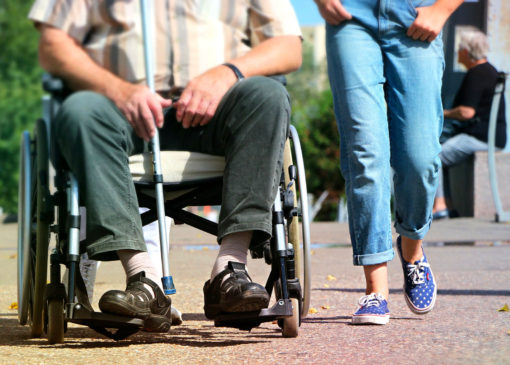 A veteran World War Two soldier who was an RASC driver serving between 1942 and 1944 needed to go into a nursing home. The caseworker… 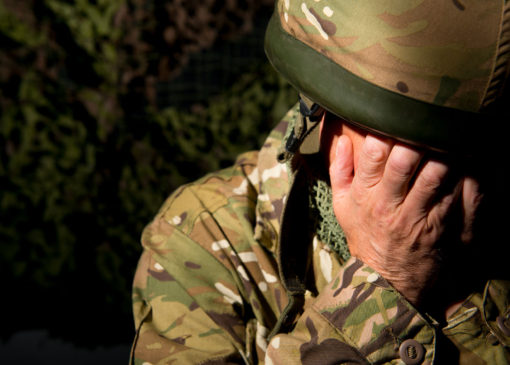 An ex-RAOC soldier suffered from severe post-traumatic stress disorder (PTSD) from his service, which had gone undiagnosed for 27 years. He was a “prisoner in… 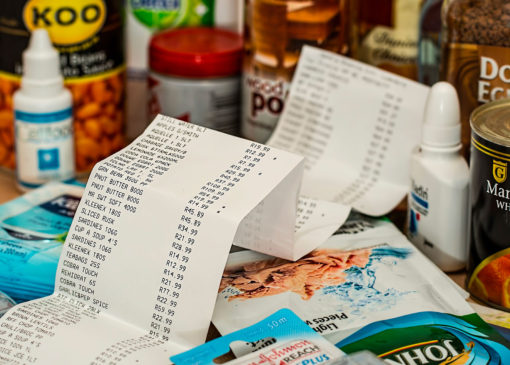 When family circumstances changed for a former soldier who served 22 years in The RLC, he had to move from his local area to an… 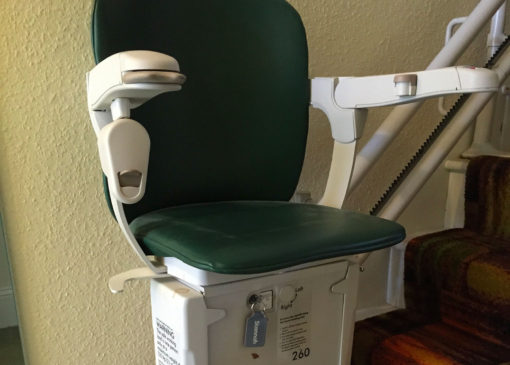 A W02 (Driver) is currently serving and is married with three children. His wife has a disability and needs home adaptations. The family already received…