This year, 60 teams participated in a reworked version of The RLC Military Skills Competition which put the conceptual component at the forefront, whilst retaining the arduous physical nature of the competition.

This led to some surprising results and veterans of the competition were wrong-footed by the changes, especially after the increased physicality of the 16 competition, which placed the demanding obstacle course at the end of the competition.

The nature of the competition means that the perfect team needs to balance maturity and
knowledge with youthfulness and exuberance in order to win (the notable exception to this being the impressive performance of veterans at this year’s event, winning the Lamb trophy, the falling plate shoot and finishing second in the military knowledge test).

Congratulations to the winners of the individual events of the competition.

With the 17 competition now complete, planning is already underway for the 18 event with an equally challenging event being planned. 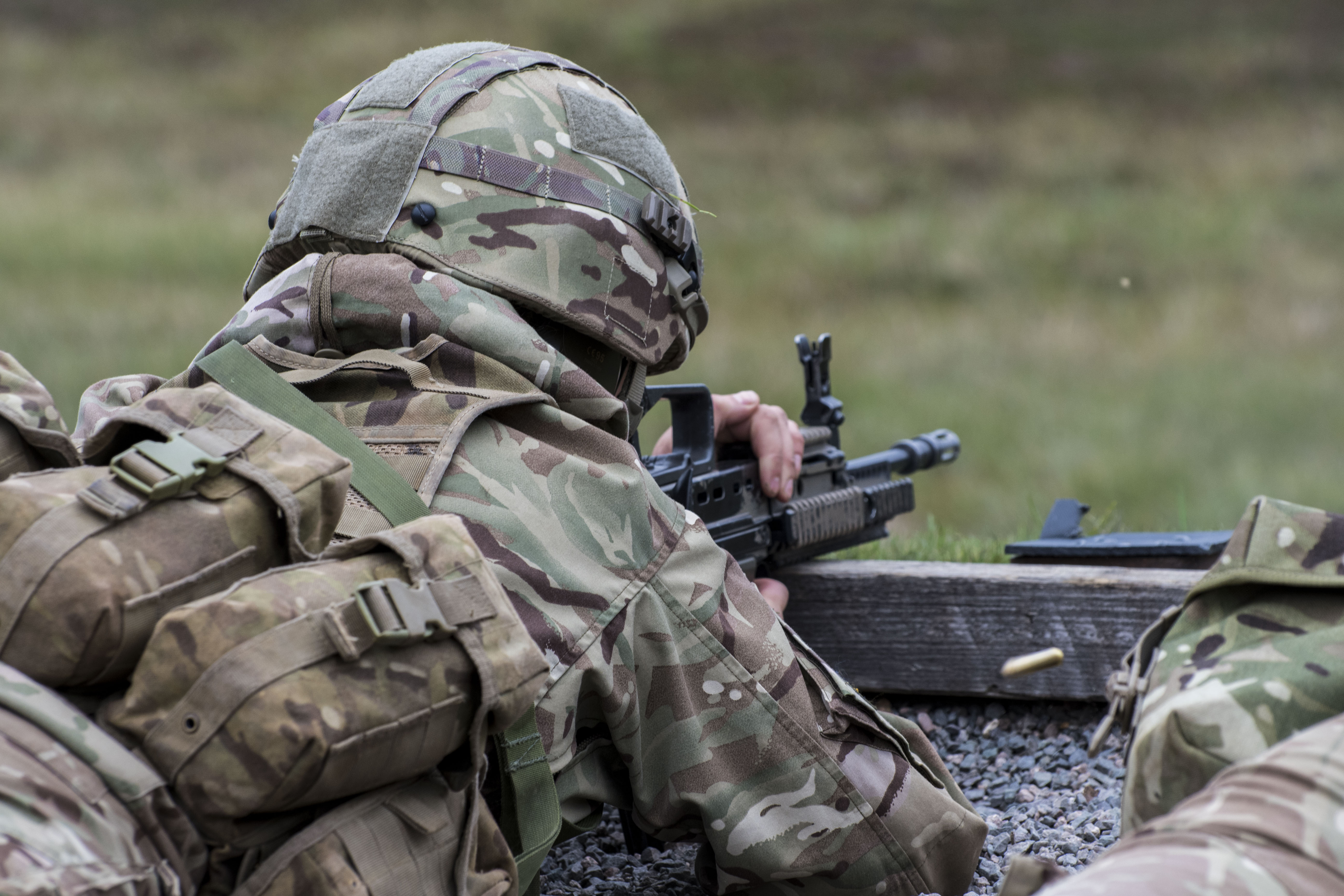 #motivationmonday --- “Impossible is just an op

Congratulations to all those selected to represent

Our next live virtual event is taking place on Tue


Error: API requests are being delayed for this account. New posts will not be retrieved.

The Newman Trust, the grant giving body to the Oxford University Catholic Chaplaincy, is advertising for a new managerial role that is highly suitable for an Officer or WO leaving the Army, or an Armed Forces veteran.

“Our job is to make sure the Army is sustained in whatever it’s doing, whether it be a training exercise or a humanitarian crisis.”
Could you provide cutting-edge, vital communications on the battlefield?
Become a Driver Communications Specialist:

Celebrating World Faith Day - Thank you to our superb network of faith leaders including @HMAFJC & @ArmyChaplaincy for educating the Wolf Pack and generating debate on the Faiths of the Army. @101_Log_Bde @UKArmyLogistics @3rdUKDivision

The Newman Trust, the grant giving body to the Oxford University Catholic Chaplaincy, is advertising for the role of ‘Manager of the Oxford University Catholic Chaplaincy’.The Trust is looking for the right candidate to work alongside the Chaplains and the Chaplains’ Secretary and the position is considered highly suitable for an Officer or Warrant Officer soon to be leaving the Army, or an Armed Forces veteran who lives in the locality of Oxford. For more information, please visit The RLC Association website using the link below. ... See MoreSee Less
The Royal Logistic Corps

Have you considered taking up a sport in The RLC?LCpl Charmaine Porter shares how she got into road racing at the recent RLC Cycling Championships. For more Information, contact their Twitter page @RLCCycling.Filmed in 2018 ... See MoreSee Less
The Royal Logistic Corps

If you thought military divers could only be found in the Royal Navy or Royal Engineers, think again. Professional (military) diving is an RLC wet trade specialism. Sustainer asked Lance Corporal Jason Cole, the current Dive Store Technician at 17 Port and Maritime Regiment RLC, about his experiences in one of the most physically and mentally demanding job roles the British Army has to offer.Click the link below to read the full Q&A article: https://issuu.com/holbrooks/docs/the_sustainer_winter20/22?fr=sNDA1YzI0OTY3MDA #BritishArmyLogistics #WeSustain #WeAreTheRLC ... See MoreSee Less