Lt Col Deborah Taylor RLC and Major Nics Wetherill were recognised respectively for their work in STEM and the ICE MAIDENS expedition.

Sandhurst-based Lt Col Deborah Taylor was the mastermind and driving force behind the first STEM Careers Showcase for secondary school-aged girls hosted at RMAS. A mother of three, with two girls, Lt Col Taylor is a fiercely passionate advocate for maximising opportunities and leading change for young people.

Lt Col Deborah Taylor said: “I am delighted to be recognised for the RMAS STEM Careers Showcase 2018. The event is part of an ongoing series of event at the Royal Military Academy Sandhurst which are aimed at raising awareness of the British Army, encouraging diversity and inclusivity and in particular trying to engage young females.”

“It was a euphoric feeling to be leading change in this way, the event gained so much positive feedback from education, industry and the Armed Forces that I have been asked to re-run the event in 2019.”

The STEM Careers Showcase in June saw the Rt Hon Tobias Ellwood give an opening address, with all the Army STEM career groups represented and over 40 industry, corporate and educational stands.

Six female STEM role models (including Brigadier Sara Sharkey (Army STEM Ambassador), Shahida Barick (Spacecraft Engineer) and Jacqui Murray (who leads on a Govt Challenge to find future energy sources), got involved in various panel discussions and had a networking lunch to initiate industry, education and the Armed Forces talking about how more can be done to support diversity, inclusivity and STEM.

Just under 900 school girls attended on the day from 80 different schools. The schools came from Devon to Kent and Southampton to Manchester, the event was reported on the BBC Southwest News, Forces News and had a live broadcast from BBC Radio Berkshire. The following day a picture from the event appeared on the front page of The Telegraph.

Lt Col Taylor said that the 2019 event will be even bigger and better with a two day event, the first day will centre around female participation and the second day will be co-educational to make sure everyone has the opportunity to take part.

As part of the diversity and inclusivity work Lt Col Taylor is involved with, she is currently collaborating with an author who writes books which challenge gender stereotypes. The books, the next in the series is “My Mummy is a Soldierâ€, are aimed at young children which are produced via crowdfunding which also helps with awareness raising. More information from Butterfly Books. 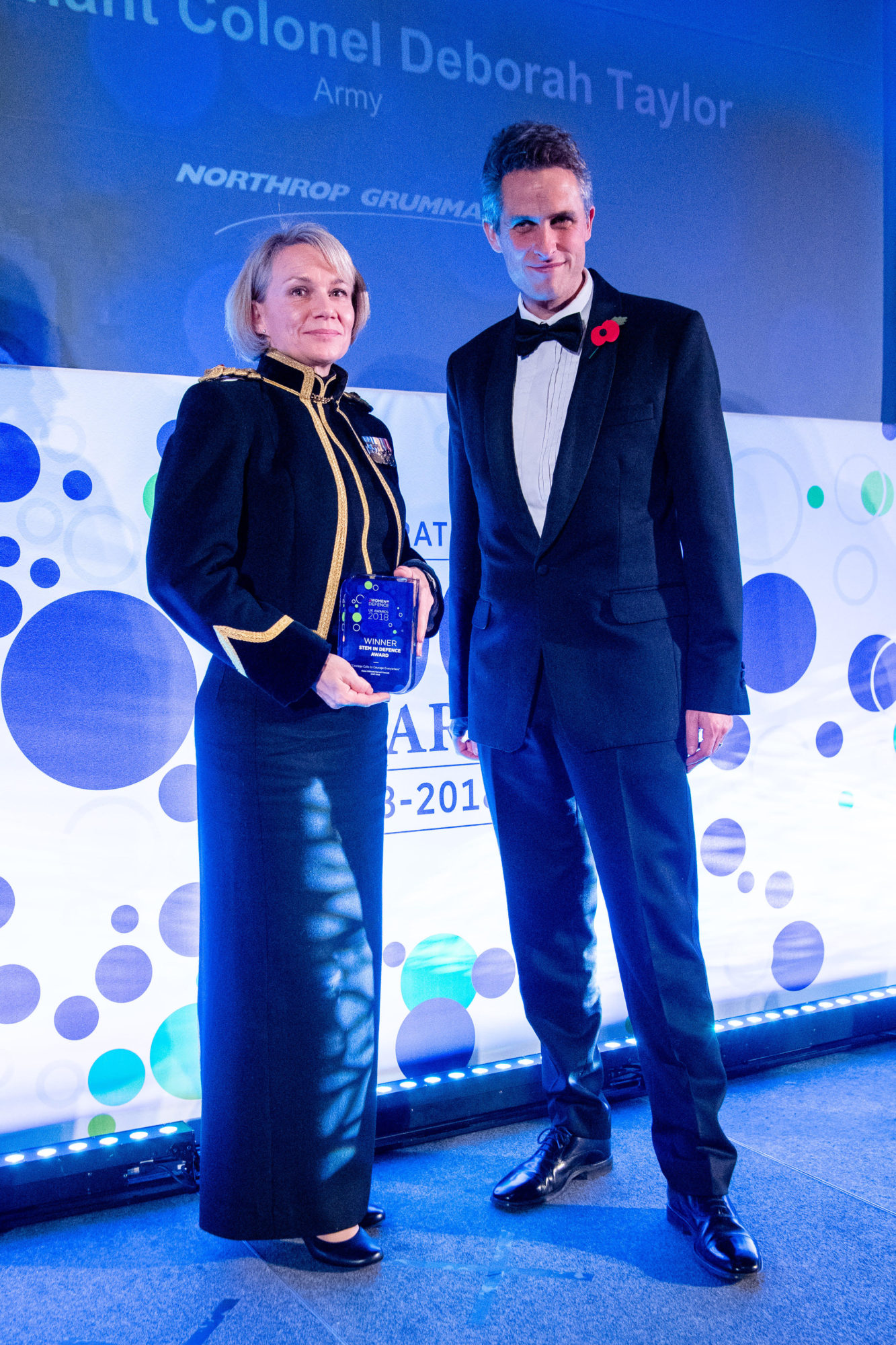