They beat off strong competition from other 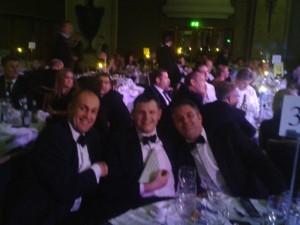 84 Medical Supply Squadron was given notice in October 2014 that they were to take part in Operation GRITROCK. Within two weeks the Squadron was able to have both ends of the supply chain in operation, assuring the battle winning commodity for the operation ‘ medical supply.

Operation GRITROCK is the name given to the Department for International Development (DfID) led aid to Sierra Leone in controlling the Ebola outbreak. The Squadron deployed a detachment to East Midlands Airport (EMA) controlling all medical stores into theatre and a second node in Sierra Leone.

Under pressure from Army Headquarters to perform quickly and efficiently, whilst concurrently forging working relationships with DfID, Save the Children and other third party players, the Squadron faced a number of new challenges.

On the UK side of the Supply Chain a five man team operated at EMA. This team leader was also the liaison point up and down the Chain of Command and with the outside agencies involved in the operation. The team wrote operating procedures and developed into a bespoke node providing assurance to the medical supply chain, as well as other commodities for both the military and other involved in the operation.  The operation with other government departments and working within the civilian environment was a new experience for the team, improving both the military and civilian understanding and working practices. 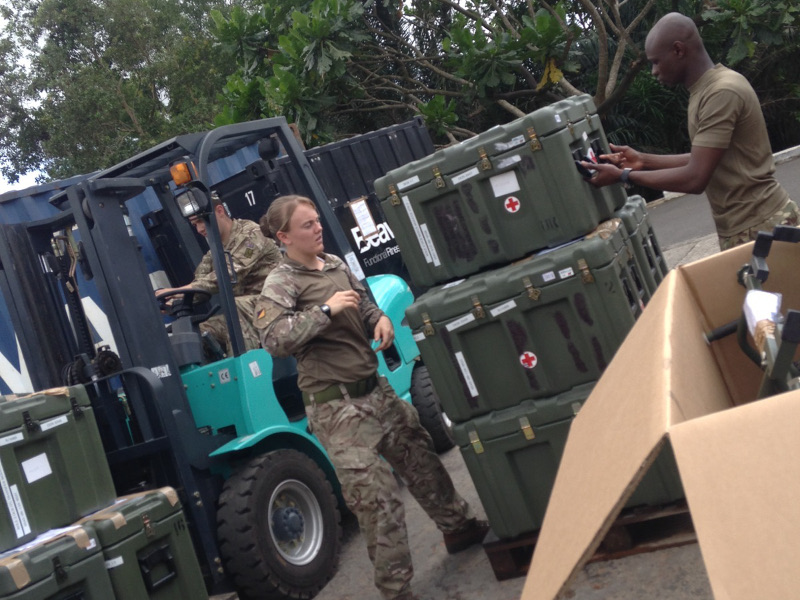 Operating under the direction of Defence Supply Chain Operations and Movements (DSCOM) and commanded in Sierra Leone by the Headquarters Combined Joint Interagency Task Force (HQCJITF) the team on the ground were initially responsible for the collection, tracking, accounting and onward movement of the stores and for the assurance of the Cold Chain from flight arrival to point of delivery.  As a new operation into an austere and potentially lethal environment, the team needed to be innovative to ensure the medical supply chain.  Medical commodities often need specialist temperature and climatic storage, which were a challenge in the hot and humid environment of Sierra Leone.

The team also brought the logistic information system, Management of the Joint Deployed Inventory (MJDI) into theatre, thus increasing their workload with the reconciliation of the medical account. This team was also responsible for the reverse Medical Supply Chain coming back out of Sierra Leone and ultimately for the closure of the account on their return to the UK. 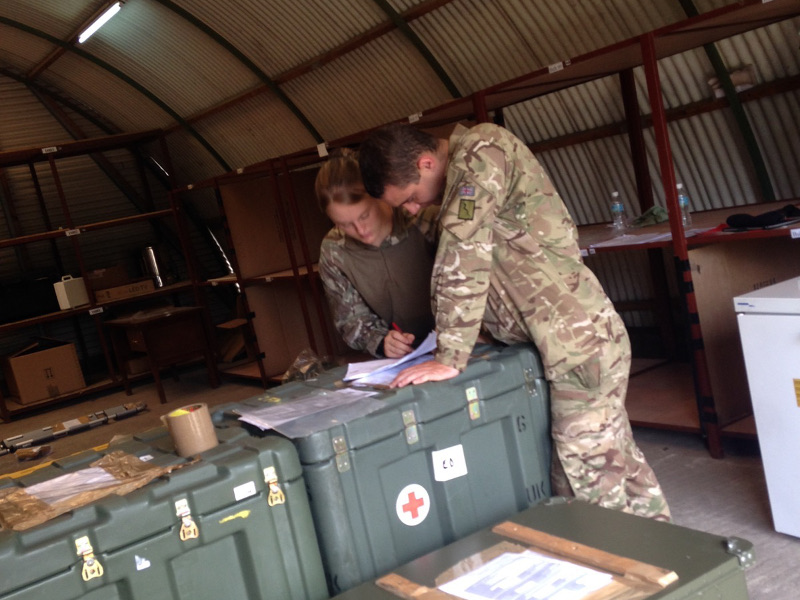 From Oct 14 to Jul 15, 2448 medical line items were supplied to theatre at a total cost of nearly £1 million. This amounted to 39 tonnes of freight. Three complete medical laboratories were also flown out. On top of this the team dealt with 34 tonnes of general stores and partway into the operation, also became the designated route for all mail into theatre. This was all achieved by a node of five soldiers at EMA and initially, one soldier in Sierra Leone.

A key commodity for the operation was blood. Blood component logistics is a complicated discipline given the short shelf-life of blood and platelets and the requirement for these components, and frozen plasma, to be delivered within exacting temperature constraints. The austere and climatically challenging conditions of West Africa exerted even greater pressure on the cold chain. 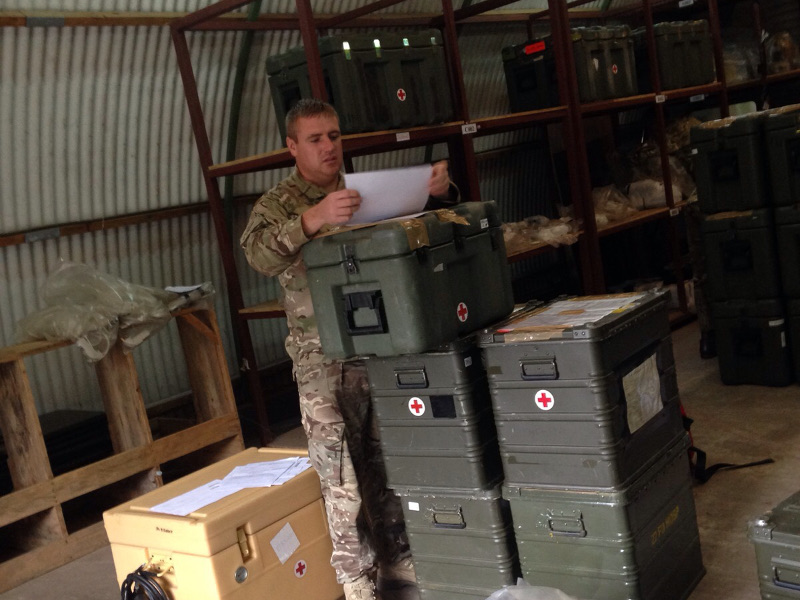 For the work conducted assuring this supply chain, from source in the UK through to the end user in Sierra Leone, 84 Medical Supply Squadron were presented with the Extreme Logistics Award and the recent European Supply Chain Excellence Awards.

84 Medical Supply Squadron is part of 9 Regiment RLC and is based in Hullavington near Chippenham. The Regiment has 656 soldiers who work in a variety of specialisations such as supply specialist, driver, radio operator, chef and petroleum operator.